How Lady Gaga Helped Me Accept My Chronic Pain 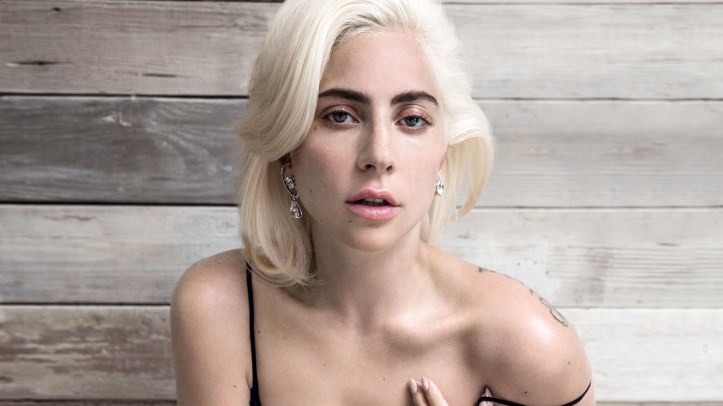 Lady Gaga has been candid about her fight with chronic pain on numerous occasions and wishes to raise awareness, as well as connect with others who may have similar struggles. Her fans got a glimpse of this turmoil in her Netflix documentary Gaga: Five Foot Two, in which she showcased how she deals with fibromyalgia. During one of her episodes of “full body spasms”, she wondered about those who might not have the access to the same medical care such as her massage therapist: “I just think about other people who have maybe something like this, that are struggling to figure out what it is, and they don’t have the money to have somebody to help them.” 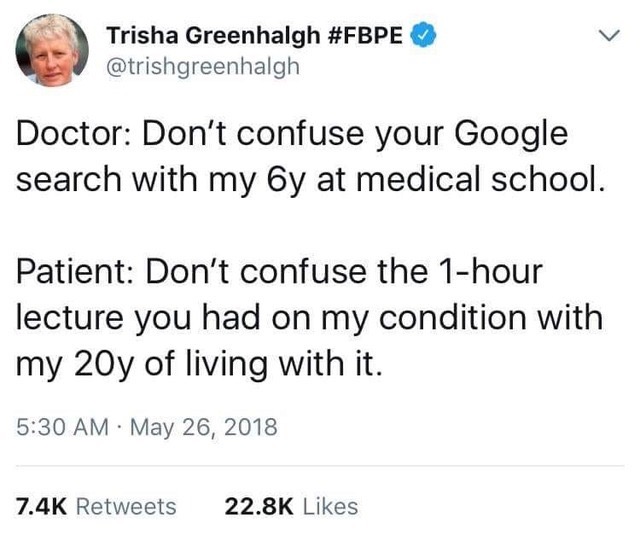 As someone who has been struggling with chronic pain and fatigue for years now, I appreciate her efforts to raise awareness and connect with others. Before Gaga spoke out, I was not even in the know of what fibromyalgia was. I learnt that symptoms include widespread musculoskeletal pain and fatigue. I also researched its sister syndrome:chronic fatigue syndrome. Diagnosing such conditions is a trial given the fact that there are no specific tests. Simple laboratory tests cannot easily confirm or rule out either fibromyalgia or chronic fatigue syndrome. That’s why going from symptoms to diagnosis can be a tremendous challenge.

Imagine a relentless throbbing headache and deep body pain that is never-ending. Living in a haze of exhaustion that no amount of sleep can repair. Dealing with such magnitude and frequency of physical pain is tough enough without not being able to figure out the reasons behind it or how to help reduce the symptoms. There is lack of education and awareness, even in the medical field, which can leave many struggling for years silence. Many have debated about the legitimacy of such disorders. I myself have had doctors callously laugh in my face when I’ve inquired about the possibility of chronic fatigue syndrome or fibromyalgia. I’ve been told that my fatigue is just an excuse for young people to be lazy. Constant headaches, body pain and fatigue on a daily basis (in addition to an array of other symptoms that come and go as they please) may have become my new normal but this is definitely not the normal of the healthy human experience so I need answers. I would like to know the reason behind the aggregate of pain that has decided to take up permanent residence in me. I’m not saying that I am certain about the cause; I wouldn’t dare to say I know more about than doctors who have studied for years and worked very hard. But I can say that I know myself and I know the pain I feel everyday is very real. Whatever the reason for that, I would just like to know. More importantly I would like to know how to manage it. I’m sick of doing hundreds of blood tests with no avail and I’m tired of not being taken seriously.

During an interview for the October 2018 issue for Vogue, Gaga explained why she wanted to document her suffering:“I get so irritated with people who don’t believe fibromyalgia is real.” She then went on to explain what it feels like and concluded with “People need to be more passionate. Chronic pain is no joke. And it’s every day waking up not knowing how you’re going to feel.” Such experiences are the painful reality for millions of people. However, there is a lot of misunderstanding surrounding fibromyalgia, given that many people believe it is “in the head” since most patients look fairly healthy. But for Gaga, the pain has been all too real. It has been so bad that she has been hospitalized and unable to perform, which was the reason the tour date I was meant to attend was postponed. I’m glad that she put her health first and was overjoyed to see her perform at a later date. At her concerts, you would never be able to tell that this is a woman who deals with chronic pain. Apart from her insane talent- her willpower and stamina are qualities that truly mesmerize audiences. Lady Gaga leads by example as she showcases how one can achieve their dreams while living with chronic pain, while also highlighting the importance taking care of yourself. 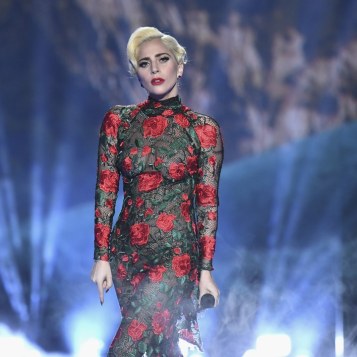 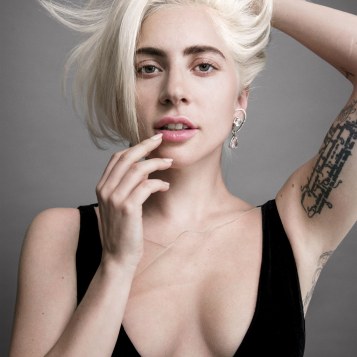 Lady Gaga is not just a singer, an actress, or an icon, but she is an inspiration. She is someone who actively harnesses her platform for good, whether she is speaking up about sexual assault, body shaming, bisexuality or chronic pain. She has helped me realise that my pain is real and valid. She has given me the strength to deal with it and persist with my plight for help. And for all this, I am eternally grateful.

Update: Writing this article inspired me to make another attempt at going to the GP. He took my pain and fatigue seriously, listened to me and offered help that didn’t just include an array of blood tests. I would say this was a successful trip and feel optimism about the future.

I do not own any images.