Attack of the Bouncers (an exposé) 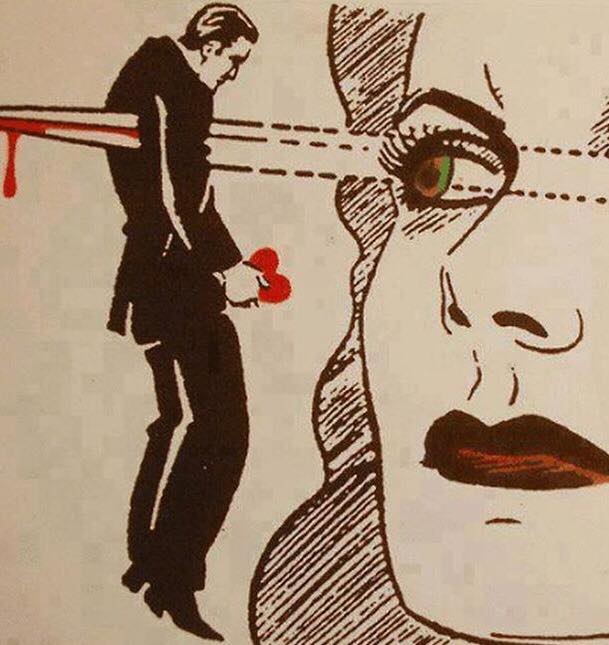 Almost anyone who’s graced the presence of clubs Smack and Neon, the Warwick student’s answer to an urban social life, will agree that their allure comes from an array of four things: music taken from this century, a close proximity to one’s second/third year accommodation, relatively affordable Jagerbombs and a rather atmospheric aesthetic contrived of sparkles and quirky fluorescent lighting.

Indeed, these clubs offer a necessary escape from the Warwick bubble and Pop’s cheesy yet popular banality. But they are not as innocuous as they appear to be. 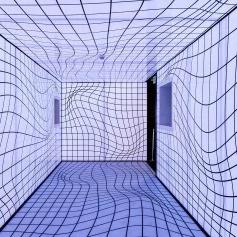 Before I had the privilege of enduring the quintessential first year Smack experience (catching pneumonia in the glacial cold outside before being plunged into the hellish sauna of the R&B room), I had heard reports of my louder friends being thrown out for disruptive behaviour and drunkenness.

In my mind, I immediately dismissed their complaints. Perhaps they were to blame. After a few shots of alcohol, even the most docile of creatures has the potential to become ‘rowdy’. I admit to even mentally celebrating when this rather lecherous predator was escorted away before my very eyes. That bouncer then appeared to be my knight in shining black uniform.

Yet, as I frequented these clubs more regularly I noticed a disparity between different characters’ behaviour and the aggression of the bouncers.

Ada Osman, a second year Philosophy and Literature student and a transgender Somalian woman, claims to have been harassed by Smack bouncers for using the girls’ toilet and was henceforth denied entry to her own gender’s bathroom facilities. After frequenting the mens’ bathroom from then on, she experienced sexual harassment from one of the employees who leered at her, calling her “beautiful.”

While Smack has confirmed her ability to use the toilets after a legal gender change, she was similarly banned from Neon for an entire term for bringing in alcohol, which is fairly against their policy. Yet, she was only informed of this ban upon her next visit, when she had already paid for a Uniexpress ticket.

In stark contrast, a white male student, who wishes to remain anonymous, was politely asked by the staff to empty out his brandy before entering. There was no threat of a ban or even a scolding.

I’m not pulling the ‘race card’ but there did seem to be a worrying difference between the measures taken.

Ada commented: “I think they forget you’re a paying customer. They basically take advantage of you because they think you’ve had a bit to drink and are vulnerable. “

“There’s also an element of sexism. I almost got kicked out twice for using the girls’ toilet. Both times, the bouncer listened to my female friend. There is this sense that if they see you as a man they take anything you say as an act of aggression.”

Ashamedly, I brushed off this incident because of my naive love of Neon, what was in my mind ‘the cool place to be’ on a Friday night when everything else was either dead or in Coventry.

However, a dispute I witnessed on Halloween was the last straw.

Kieran Nair, a second year Law student, was (allegedly) strangled, choked and pushed to the ground without any provocation at the end of the Neon bar crawl. 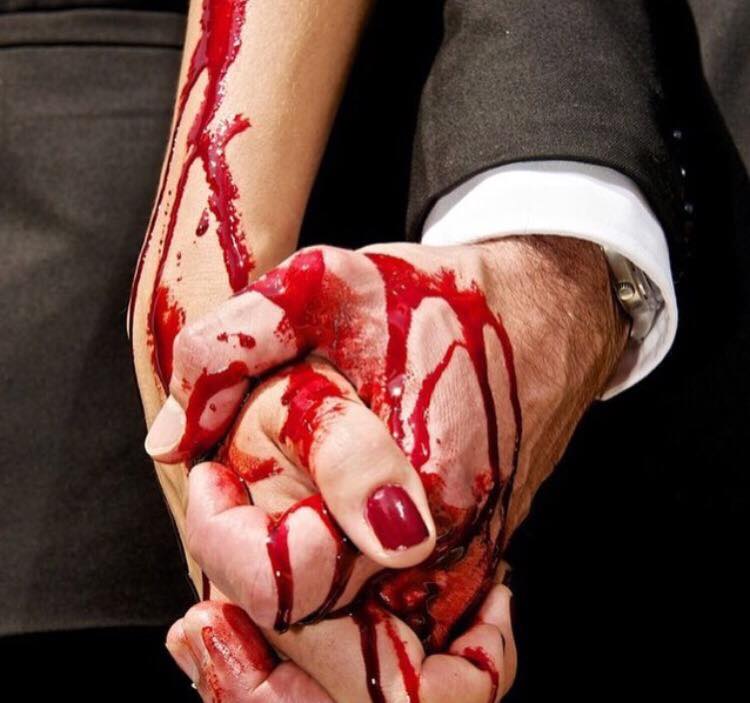 He stated: “As I was dancing with my girlfriend, I got shoved in the back. And when I turn around to see what happened, I was pushed to the floor and reacted in shock. When I stood up I heard ‘alright come on then let’s go’ and the guy started grappling me all the way through the top floor.”

“Half way through the top floor I realised he’s security when I saw his arm band and said ‘why are you doing this’ multiple times but got no response. Other bouncers come out of the woodworks to help him- one was choking me whilst the others had each of my limbs and were carrying me all the way to the side exit where they dropped me on the floor. When I asked them for an explanation, the guy who did it said ‘why did you push me?’ in front of the others, obviously to insinuate I started it.”

When his friends went to check where he disappeared to, the bouncers falsely denied seeing anybody thrown out and promised to let them back in. However, they were immediately denied entry afterwards simply because “they were associated with him”.

Rather perversely, they made his girlfriend explain why she deserved entry to the club again. She was told, like a ‘good girl’, not to speak if she was not involved in the situation. It was almost like they got some kind of gratification from her begging.

The reason given was that bouncers are allowed to refuse entry to anyone they want because clubs are a “private establishment”. There were roughly seven witnesses. All were dismissed and disregarded by the management. And all were completely sober.

Legally, bouncers are not entitled to engage in the use of force unless threatened with physical harm. This includes pushing or physically throwing a person out of the establishment.

Although the student is at legal liberty to press charges, when this was reported to the police they retorted that bouncers have a right to remove you from the premises.

While bouncers and security are vital to both controlling mile long queues and putting a stop to reproachable behaviour, we should not be willing to pay any amount of money to be harassed, humiliated and roughed up by workers hired to protect us.

Upon admittance, we place our trust in the hands of these authority figures. This blind obedience may be why bouncers seem to get away with so much dodgy behaviour.

Psychological studies have shown that, as soon someone dons a uniform, they become an overt symbol of a superior position and, therefore, authority (Milgram 1963). The uniform, appearance and status of the bouncer screams ‘I belong to a big and well-organised group’.

We are conditioned to obey the command of the tall, large and intimidating bouncer who is meant to reciprocate the cooperative rules we adhere to and to protect us. This is likely to be heightened in a dark and disorienting club setting where the majority of customers are intoxicated and, in their momentary mental lapse, are less aware of an unjust situation- their drunken anger is not taken seriously and they forget the reason for this fumbly, riled up anger in the morning.

In university setting especially, the stereotypical figure of the bouncer has transformed from a comical, balding man in a tight black t-shirt, to an ominous presence that represents apparently indisputable authority. 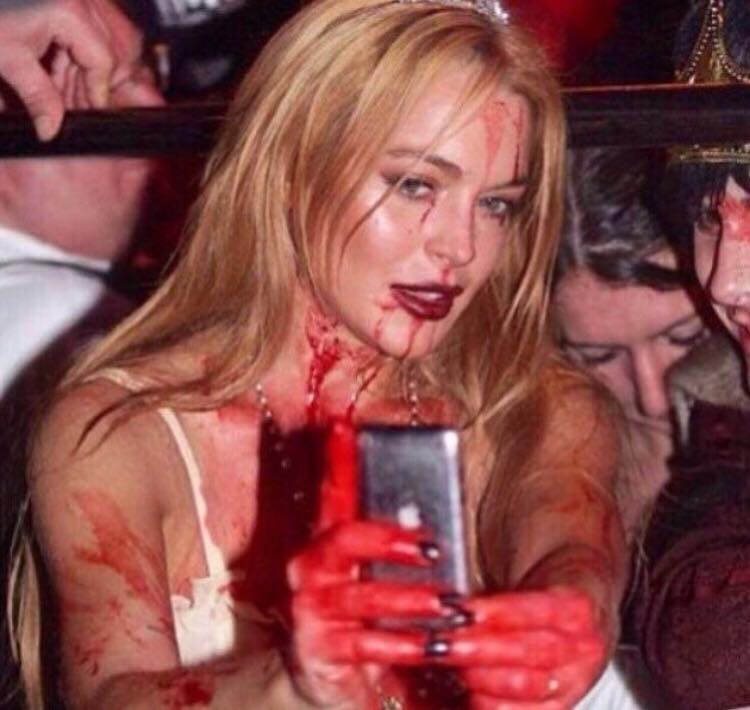