Being shy is essentially problematic. More so than the usual awkward encounters, resting bitch face, and introvert nature. Being shy seems to result in our coming across as rude, disinterested, “stush” and inadvertently shady.

I can’t count how many misunderstandings the absurdity of shyness has caused. Being shy is needing a warning before phone calls or face times, like text messaging is faster in our minds and less confrontational. Being shy is sometimes unfortunately appearing relaxed and unbothered. Most people I know have actually said our friendships started this way. I come across as disinterested or stuck up in the beginning when I wasn’t really thinking about anything at all, but probably how daunting it can be to talk to people when you first meet them. 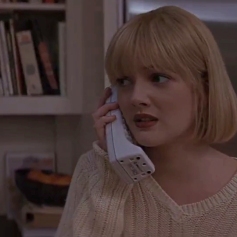 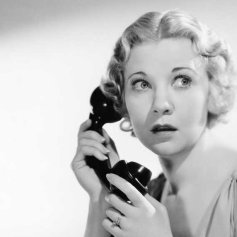 One time a friend jokingly thought I looked them up and down judgingly but that was just me looking up and turning my head just glazing past. I realised that’s why my shyness can appear as bitchiness, especially because I spend a lot of time looking down at my phone in social surroundings so when I do look up I probably have a super straight face of indifference. Now when I’m in a situation when I think someone was shady I keep remembering all the times people told me they thought I was to begin with, then I realise that this other person probably isn’t shady at all but rather shy, or actually just caught off guard. 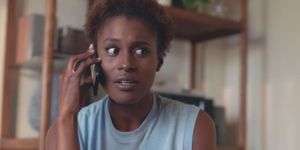 Like many, rudeness is a pet peeve, like making remarks at what I’m eating, being disregarded, or roasted for an insecurity. Shyness means we’ll probably be avoidant of unnecessary confrontational situations so the only real option of reacting is defensively, so as to secure ourselves when we feel attacked. As a defensive person, if we are reacting this way then you can pretty much guess someone had displayed some type of douche behaviour.

The point of this short piece isn’t to be shady, of course, but the opposite – to show that there are most likely reasons beyond someone appearing ‘shady’. We’re probably remembering a song, or thinking of what show to binge watch next on Netflix.